I sat with my friends at dinner this week thinking about the number 40.  We were all in the same class in high school and all had February birthdays, so we thought it would be fun to commiserate together.  We concluded that 40 is just a number and there is no reason to be scared of it.  Just because we thought 40 sounded ancient when we were running around together as 16 years olds doesn’t mean it is true.  As you get older you get wiser, right?  None of us “felt 40” and we all thought we didn’t “look 40” either! Of course we didn’t get the opinion of a nearby teenager.  I shared with the group how I remembered my dad’s 40th birthday when I was 5, and how all his friends dressed in black and laid into the “over the hill” party theme.  I don’t hear about these “over the hill” parties so much anymore, so maybe 40 really is the new 30?!

At any rate, I feel like I have been preparing for this birthday all of my 39th year.  The big 4-0 stared me down as I reflected about what it means to be finishing my 4th decade.  My 30’s were an amazing time of growing for my business, from just me working out of my in-laws loft (where my husband and I lived during the recession before we bought our first home) to having a dream of a studio in mid-town Sacramento with 2 amazing designers working for me.  It was also the season of having my 2 babies, experiencing the joys and pains of parenthood, and helping them become self-sufficient enough to start school.

For the first time this year, I chose a Word of the Year, which is a self-reflection and goal setting exercise I have been wanting to do for a few years now.  The word I chose was “Foritfy”. I liked that is had some great alliteration with “Forty”, and when I landed on that word it was like the heavens were singing; I just knew that was my word.  I have spent the last few years refining my business practices, and reading books on self-awareness, so I felt like now was the year to actually strengthen and further develop the foundation that had been laid.  I also grabbed the word “Flourish” as my word of the decade because that is also relevant.  I really feel like I’m standing at the precipice of a great thing that will happen in my career.  I can see that all the seeds that have been planted through the sweat of intentional work, mistakes I’ve learned from, and my mentors’ wisdom will now start to grow, and even flourish this decade. On a personal level, I also hope to flourish and have my family flourish along with me.

We’ve noticed a trend emerging in the world of design, and that trend is bunching tables! Bunching tables are basically a collection of smaller coffee tables placed together, in place of one large coffee table. This approach to a coffee table allows for more flexibility in a space and can give a more casual feel to a room.

Depending on the style of the tables and how they’re placed, bunching tables can give different looks to each room. They can either sit in close proximity to each other, or they might be designed to overlap. Check out the spaces below for examples of bunching tables!

Which of these rooms is your favorite? Do you see yourself getting on board with this trend? Let us know! And keep an eye on our portfolio, because bunching tables have already started popping up in our projects here and there. 😉

All images are from the Four Hands Look Book – check that out here!

The first thing that our clients said they wanted done in their home was re-modeling the fireplace. The original fireplace was in the corner of the room and although functional, wasn’t much of a “wow” factor.

They wanted to keep their existing flooring and already knew that they wanted the fireplace centered in the room with the television above the mantle.

Thankfully our clients had some spare floor tiles which we were able to use where the old fireplace was located. We centered the fireplace in the room, re-finished it in this gorgeous stacked stone and built cabinets and bookcases on either side of it.

We also added a window in the corner of the room where the fireplace was originally located to create total and complete symmetry on the wall.

After the fireplace re-model was finished, our clients came to us wanting all new furniture for the room! Their style really lends itself nicely to cozy neutrals, so that’s where we went with. The room was designed with texture and homeyness in mind.

Their original furniture layout was the most functional layout for the room, so we kept the layout and replaced all of the furniture pieces.

We hope you enjoyed seeing the transformation of this space as much as we enjoyed creating it!

Rowe Fine Furniture offers a variety of furniture pieces, but we especially love them for their sofas, sectionals, chairs, and beds. They have a wide selection of styles (always a plus!), and the quality of their furniture is exactly what we look for in our furniture dealers.

Another big plus… their Kid-Proof fabric line! This line focuses on cleanability, durability and beauty. Some of the fabrics are even liquid repellent, odor resistant, and UV fade resistant! Because we love designing for clients with kids and pets, we appreciate having fabric options what will withstand their lifestyle. Learn more about Kid-Proof fabrics here.

Rowe is also committed to being environmentally friendly, which we think is awesome. They use eco-friendly manufacturing processes and recycled materials, including 100% recycled paperboard for their arm cardboard material, 97% recycled material for their cotton fabrics, and cushion filler made out of recycled plastic bottles! Read more about Eco Rowe here.

Let us know if you’re interested in getting some Rowe furniture here! We have a Rowe sofa in our office, and you’re welcome to come take a seat while looking through Rowe fabric samples! 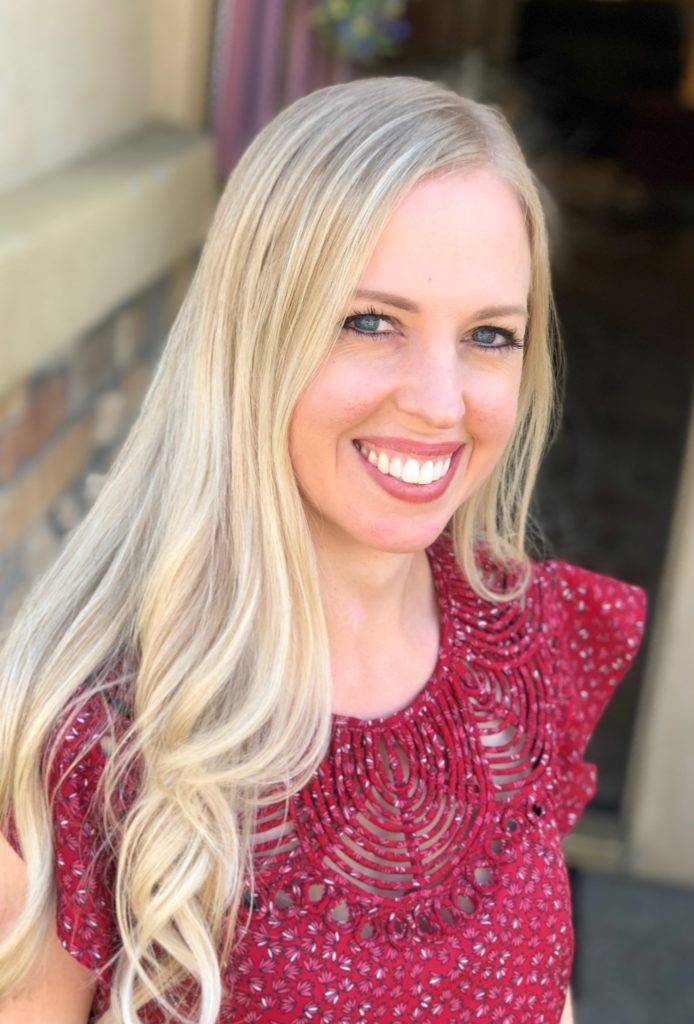 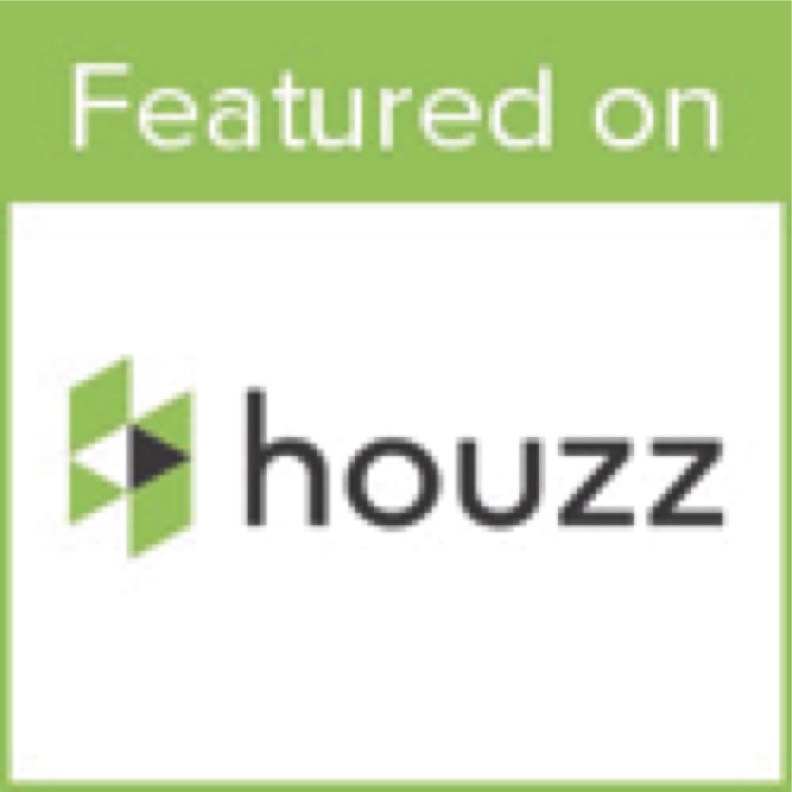