Time For A Change

This weekend marks a change in time – falling back.  I love this time change because I get to sleep in an extra hour.  As it were, I think it would be best to spend that extra hour in my bed with a new duvet cover and shams.  I have a gift card to West Elm and think the perfect way to spend it is to replace the duvet cover my husband and I got for our wedding 4-1/2 years ago.  It’s starting to show signs of wear, no thanks to our cat who has claimed ownership of one corner and has been the cause of having the duvet covered washed many times more than normal. 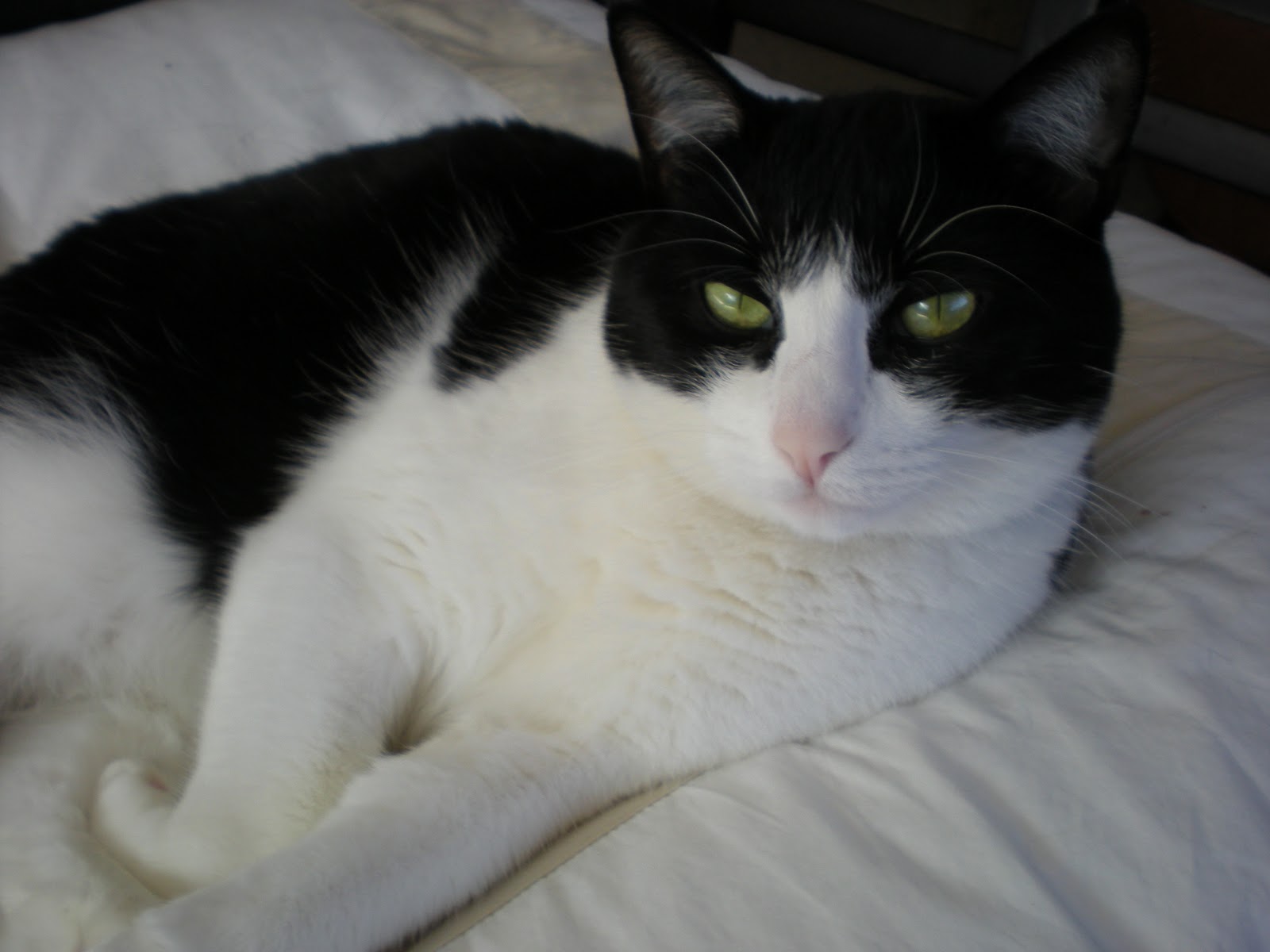 She obviously feels no remorse about the condition of our duvet. 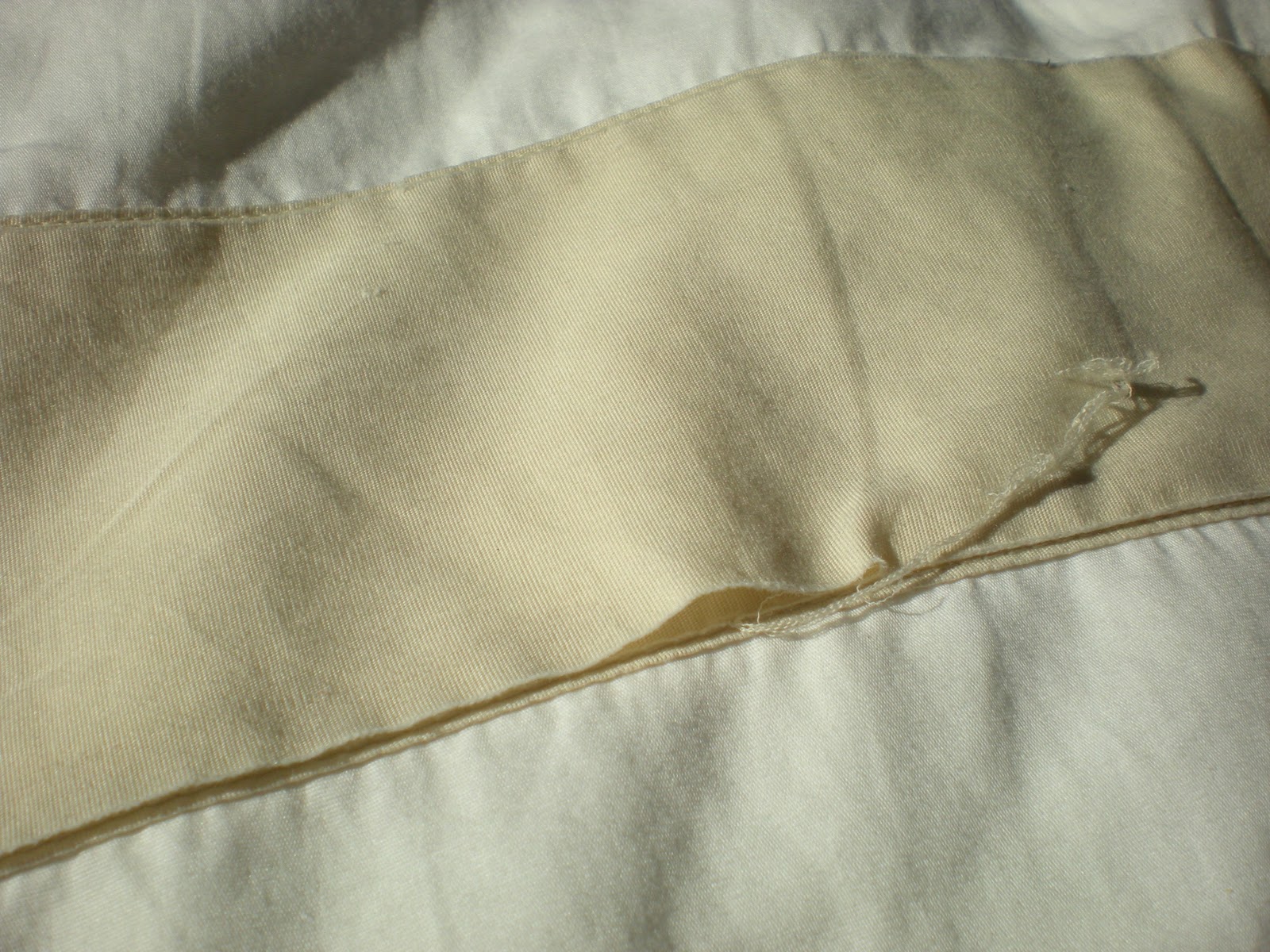 In light of the Interior Designer Chat that I participated in earlier this week on twitter (#IntDesignerChat), I made sure my husband had a say as to what he likes and dislikes on the choices of duvets at West Elm.  I want to make sure both of us feel comfortable in the room – not overly masculine or feminine in style.  I kind of felt like Goldilocks going through the selections: this one looks to college dorm, this one too country, this one too busy.  My husband didn’t think he could sleep under a duvet that had been described as “flowerbed.” 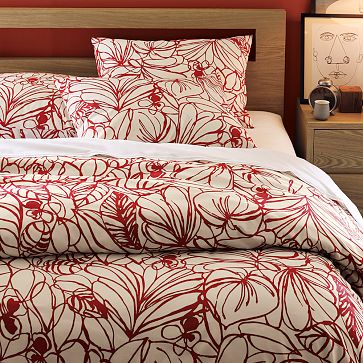 We were able to narrow it down to these two: 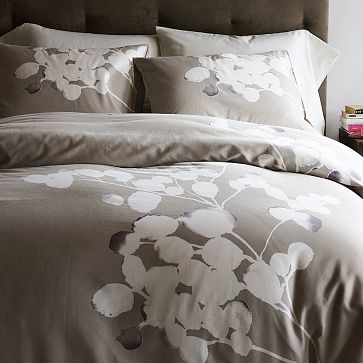 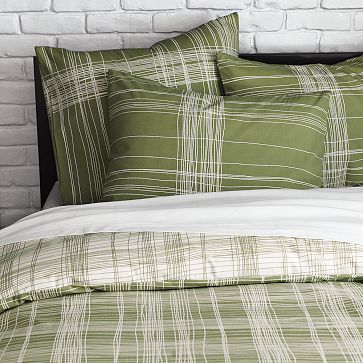 My thoughts are that when we buy a house next year, this duvet will be put in the guest room and we will get another new one to go with the colors of our new bedroom (in which I plan to paint the walls gray, of course) and possibly new bed with an upholstered headboard. 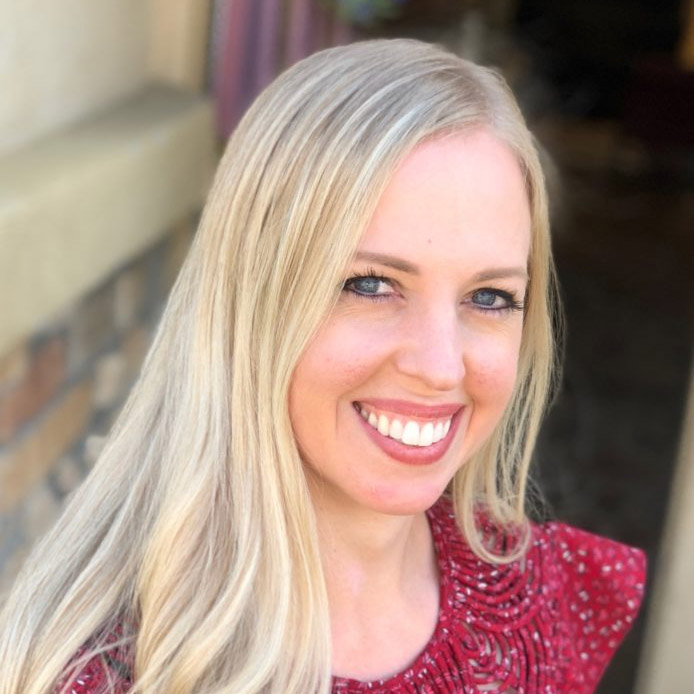